Extrimian was dreamed by very experienced and passioned technology and business experts with the objective to take the world to the next level of transformation.

Extrimian is a Joint Venture between IOVlabs and Grupo Sabra aimed at building a blockchain based enterprise solution platform called RSK Enterprise Cloud, to enable organizations embrace the benefits of blockchain technology: high level of security, immutability – that are central to the transparency and data validation-, traceability amongst others. 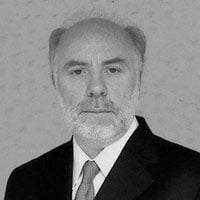 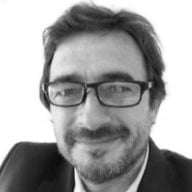 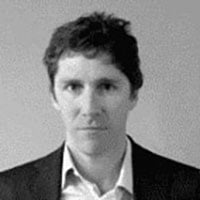 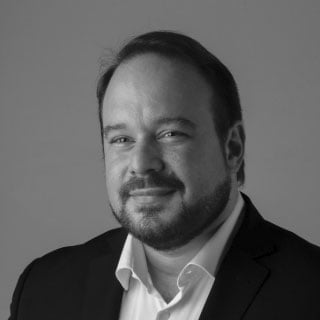 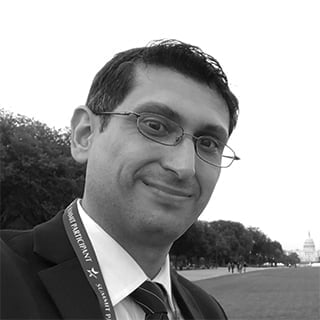 Over twenty seven years of professional experience focused on leading world-class IT Services organizations, having been responsible for developing and overseeing implementation of effective sales, marketing and delivery strategies on multi-countries operations.

Solid track record of achievement, proven expertise and ability to localize, introduce and develop new IT Services offerings and operations within the Latin American markets consistently exceeding goals and expectations.

Enjoys and dreams about putting disruptive technology in the hands of millions. Helps organizations globally to evolve and rethink their core processes with a social mindset. Passion for cross-platform and people-centric innovation.

Managing partner of Estudio Levene, an international legal & tax firm with offices in Argentina and Uruguay. He obtained a master’s degree in international tax and trust Law in 2000 at the London School of Economics. Estudio Levene is active in representing successful emerging companies from the startup phase through final rounds of capital and M&A transactions.

Cesar has been advising entrepreneurs since 2003 and became involved in the blockchain industry in 2013. As an entrepreneur, He is co-founder and investor in Starkus, Myelin VC (early-stage VC fund), CTF Capital (Defi), among other crypto projects.

A pioneer of web development in Argentina and Latin America since 1995, Diego was also one of the first persons to foster and develop Bitcoin and blockchain technology in Latin America, which he has done since 2012. In addition to RSK Labs, he also has co-founded Koibanx, another blockchain company that is aiming to transform the potential of Bitcoin and blockchain technologies into real use cases, which serve as a driver for social and economic change.

Diego is also co-founder of the Argentine Bitcoin NGO, with over 5000 members registered at the meetups and 30,000 members in its online community, and the first Bitcoin Center in Latam. He is also president and co-founder of the Bitcoin Latam NGO, where he helped create a network of Bitcoin communities with presence in 9 countries in the region and the longest running Bitcoin Conference in the world (www.labitconf.com).

His extensive experience includes being part of the founding teams of some of the most well-known digital projects in Argentina and Latin America, including Clarín Digital (Argentina’s largest newspaper´s website), Patagon.com (a financial community sold to Banco Santander for 750M), Internet Argentina (the first Argentine ISP to provide ADSL) and Edunexo (provider of an SaaS platform to administer public and private educational institutions in Latin America and Spain). He also held the position head of R&D at ElSitio.com, where he led a team of 25 developers.

Recognized facilitator across multiple disciplines, he has been involved in technology projects over 18 years. Passionate about many fields he has worked in several areas of organizations such as IT, Innovation, Financials, Coaching and as Manager. He has a Business Management Degree that provided him a broad vision between strategy and execution for a company, that has driven him in across several positions. Pablo moved from leading IT development projects into Portfolio and Organizational Management. He has been helping Directors define strategic planning and turn it into concrete results.

Comfortable working with a blank page and turn it into action, Pablo has been a trusted partner of Senior Management. Working with Strategy and Planning, he has defined and improved organizational processes, looking towards a results-oriented culture of personal and professional growth.